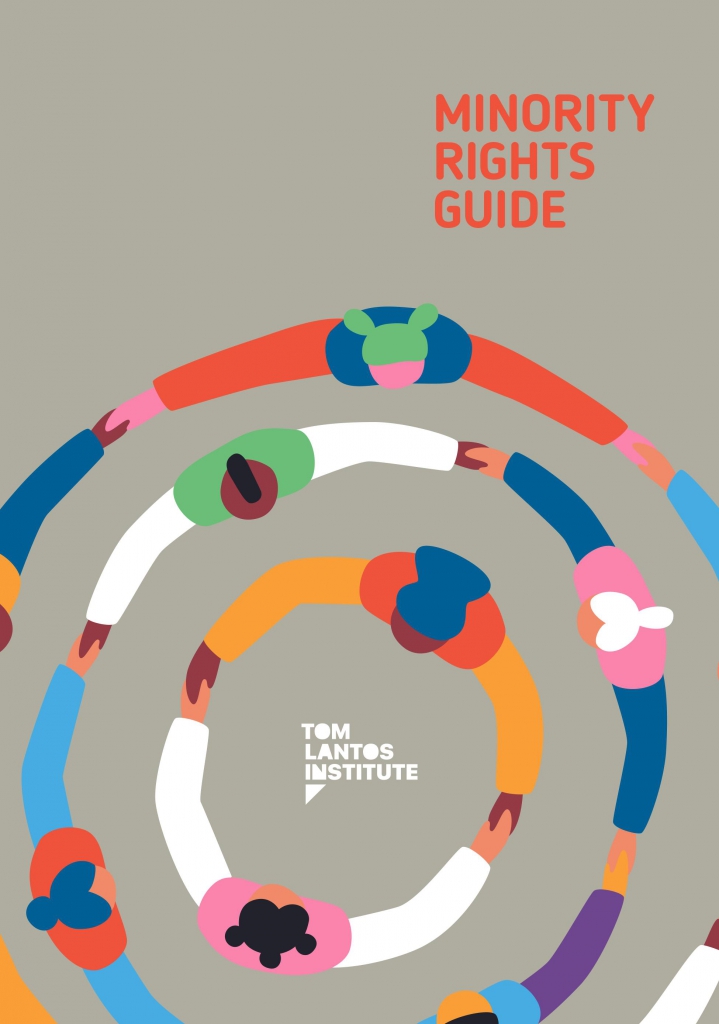 In conjunction with the 30th Anniversary of the UN Declaration on the Rights of Persons Belonging to National or Ethnic, Religious and Linguistic Minorities, the Tom Lantos Institute developed a short guide on the minority rights protection regime of the United Nations. The aim of the guide is to provide minority representatives, their advocates, and others working in the field of minority rights a clear and concise overview of the norms and mechanisms of the United Nations used for the protection of the human rights of minorities. The guide is accompanied by two short animated videos on minority rights norms and minority protection mechanisms at the UN. This guide was released in conjunction with other events marking the 30th anniversary of the UNDM, such as the 2022 Regional Forums on Minority Issues, and the 10th Global Minority Rights Summer School.

Two animated videos supplement the text-based guide. The first video relates to the United Nations' mechanisms for minority protection. The second video provides an overview of the international minority rights framework. Subtitles are available for both videos in Arabic, French, Hungarian, Russian, Portuguese, and Spanish. Both videos are available to view below, as well as on TLI’s YouTube channel.