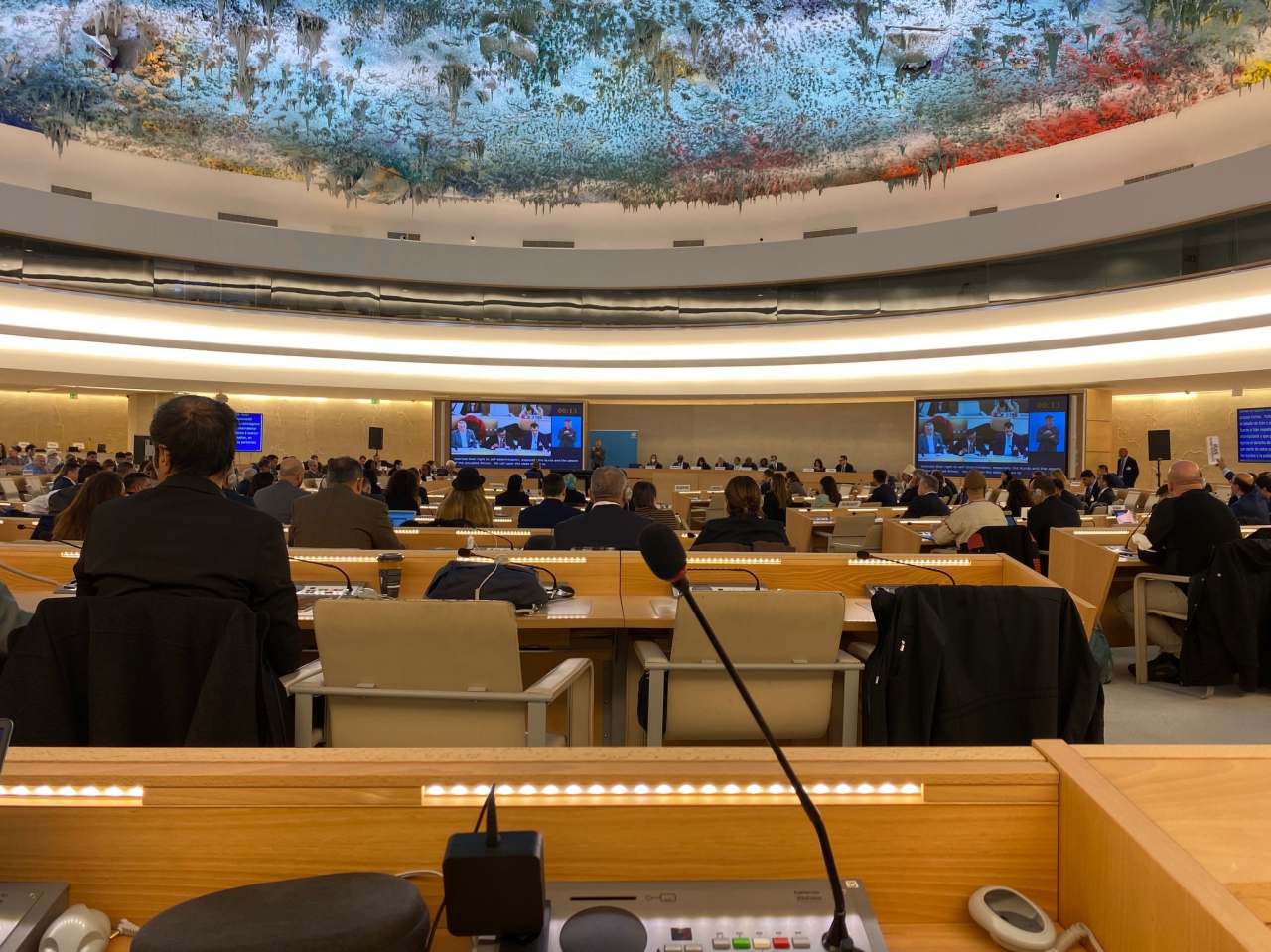 The 15th session of the United Nations Forum on Minority Issues was held in Geneva, Switzerland on 1-2 December 2022. This year, the theme of the Forum was "Review. Rethink. Reform. 30th anniversary of the UN Declaration on Minority Rights." It was led by the UN Special Rapporteur on minority issues, Fernand de Varennes, and the Chair of the Forum, Daniel Abwa, Professor of History and Director of Academic Affairs and Cooperation at the Université de Yaoundé 1.

The Forum was attended by over 500 participants representing states, UN agencies, academic institutions, civil society, and minority organizations from all regions of the world. This Forum agenda focused on the normative frameworks and the mainstreaming of the declaration at the UN; minority rights defenders and their role in promoting principles of the declaration; filling the gaps in the implementation of the declaration and urgent situations faced by minorities.

The Forum discussions, as well as the recommendations developed at this year's regional forums, will inform the Special Rapporteur's final recommendations to be presented to the Human Rights Council in March 2023.

The recordings of the UN Forum can be viewed on UN Web TV.