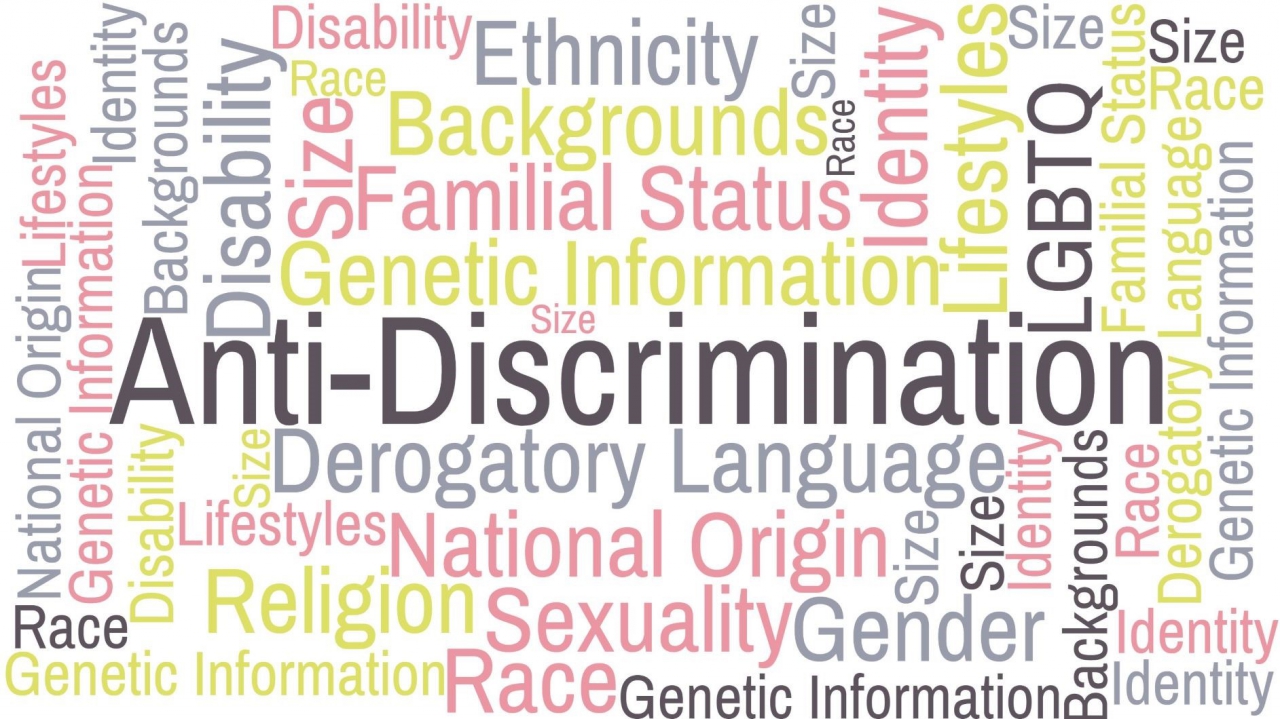 A group of United Nations human rights experts, including the UN Special Rapporteur on minority issues, Fernand de Varennes, released a joint statement highlighting the need for states to prioritize the adoption and effective implementation of anti-discrimination legislation. The experts noted that the Universal Declaration on Human Rights, which celebrates its 75th anniversary in 2023, declares that “all people are equal before the law and entitled without discrimination to equal protection of the law and provides that all human rights must be afforded to everyone without discrimination.” Meanwhile, the 2030 Agenda for Sustainable Development recognizes the importance of equality in eradicating poverty and observing human rights for all.

The experts point out that many UN member states continue to lack effective legislation and mechanisms to prevent discrimination and ensure equality. Such protections are necessary in order to translate international human rights norms on non-discrimination into effective domestic policies and legal remedies. A wide range of grounds have been recognized under international law, upon which discrimination in any form is prohibited, including: colour, descent, ethnicity, indigenous origin, language, minority status, national origin, race, religion or belief, and others.

The full text of the experts’ statement can be found on the website of the OHCHR.