The Preamble of the Universal Declaration of Human Rights goes further and acknowledges that the inherent dignity and equality of all human beings are fundamental foundations for freedom, justice and peace in the world. It also recognizes that the protection of these universal human rights by the rule of law is one of the main tools to avoid conflicts or situations of “rebellion against tyranny and oppression”. It is one of the essential conditions for peaceful and stable co-existence. There cannot be peace without justice, as Reverend Dr. Martin Luther King Jr. famously stated on 14 December 1967.

The first three paragraphs of the Universal Declaration emerged following, and have roots in the revulsion to, the horrors of the Holocaust. As part of the world’s new regime of universal human rights, the very first treaty of the United Nations reflected this commitment to peace and stability through justice and dignity in the 1948 Convention on the Prevention and Punishment of the Crime of Genocide. This pioneering human rights instrument prohibits genocide, the most heinous of international crimes. History has also witnessed that the national, ethnic, racial or religious groups targeted are usually minorities: Jews, Roma, Tutsi, etc. To highlight the obvious, the absence of justice as represented by international human rights standards is the greatest threat to peace and stability.

This is borne out by the nature of conflicts in the world today. Most are intrastate rather than interstate conflicts, and involve an ethnic, linguistic or religious minority.[1] The majority of situations in 2018 involving instability, past genocides, potential crimes against humanity and similar threats were against groups which can be described as minorities according to the data on Peoples under Threat.[2] This is one of the main conclusions in the first joint study by the United Nations and the World Bank on preventing violent conflict, recognizing that today’s main drivers of instability globally are group-based grievances around exclusion and injustice:

Many of today’s violent conflicts relate to group-based grievances arising from inequality, exclusion, and feelings of injustice. It is when an aggrieved group assigns blame to others or to the state for its perceived economic, political, or social exclusion that its grievances may become politicized and risk tipping into violence.[3]

Since 2010, the number of major violent conflicts has tripled globally, and much of the increase is in the rise of intrastate conflicts,[4] usually involving minorities. “There are now more violent conflicts globally than at any time in the past 30 years, and the world is also facing the largest forced displacement crisis ever recorded”.[5]

Peace, stability and justice – in other words preventing violent conflicts – require addressing the core grievances of minorities associated with their exclusion, discriminatory practices in matters of participation in public life and other areas, accommodating their cultures, religions or beliefs, and languages, as well as other breaches of their human rights of significance to protect their existence and identities. The exclusion of and discrimination against minorities rather than ensuring their inclusion and protection in society through the implementation of their human rights, are the main root-causes of most contemporary conflicts.

Preventing conflicts requires addressing these failures in implementation. Guaranteeing the protection of the human rights of minorities and ensuring their implementation before grievances have the chance to fester increases the chances that a conflict might not occur. These are the pathways to respect the dignity and equality of all persons to achieve justice, peace and stability as foreseen in the Preamble of the Universal Declaration of Human Rights and emergence of the international human rights system after the Second World War. The pathways for peace and conflict prevention are therefore to be found in the proper understanding and implementation of the human rights of minorities.

Gender, like ethnicity, language, or religion, can also play an important role in creating and perpetuating, or preventing and resolving conflicts. The importance of including gender perspectives in conflict prevention activities has been increasingly recognized in recent years. United Nations Security Council Resolution 2493 (2019) calls for the implementation of “the Women, Peace and Security (WPS) agenda and its priorities by ensuring and promoting the full, equal and meaningful participation of women in all stages of peace processes, including through mainstreaming a gender perspective…” Thus, any consideration of conflict prevention, even through the lens of minority rights, must take into account gender and the role of women in relation to conflict, as well as their specific intersection with minorities. In addition, specific attention should be given to ensure greater inclusion of sexual orientation and gender identity in the WPS agenda.

From the above, it is clear for the UN Special Rapporteur on minority issues, Dr Fernand de Varennes, that early attention to protect and effectively implement all of the human rights of minorities is the key for stability through justice, and the prevention of most potential conflicts worldwide. Denying the human rights of minorities, and their identities and aspirations does not result in unity or stability: it could instead be perceived as a denial of the existence or significance of minorities, or as attempts to assimilate them into the majority national identity. They are more likely to lead to a sense of exclusion, discrimination, disaffection among minorities, increased instability, violence and even demands for secession. Simply put, the result will be a more fragmented society than a more united ‘nation’. Stopping violence once a conflict has erupted is far more difficult and costly than trying to prevent a crisis before it has begun.

Details about the regional forums can be found below. 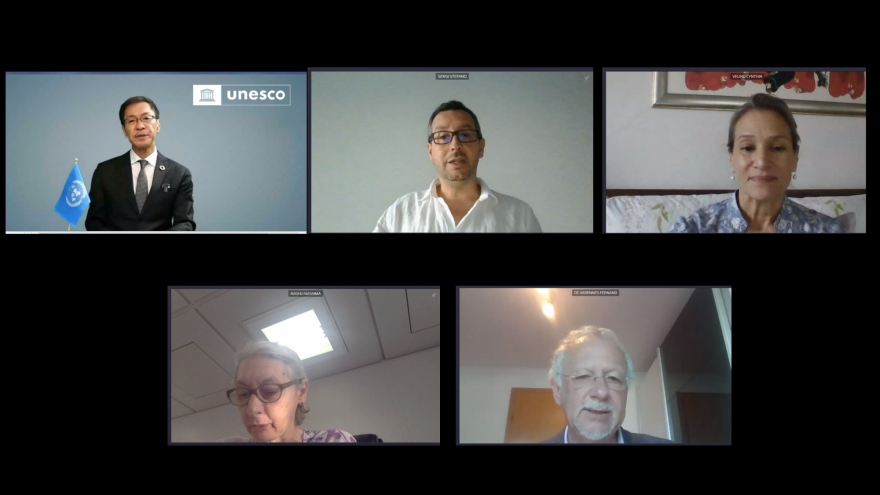 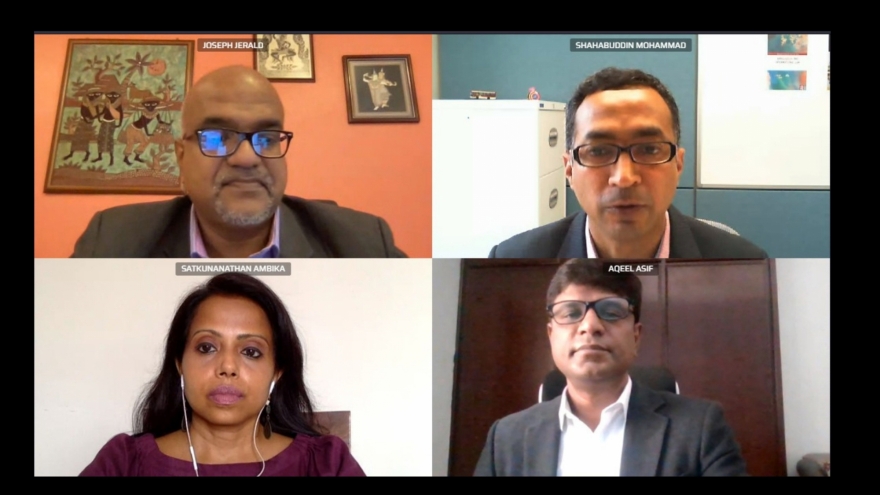 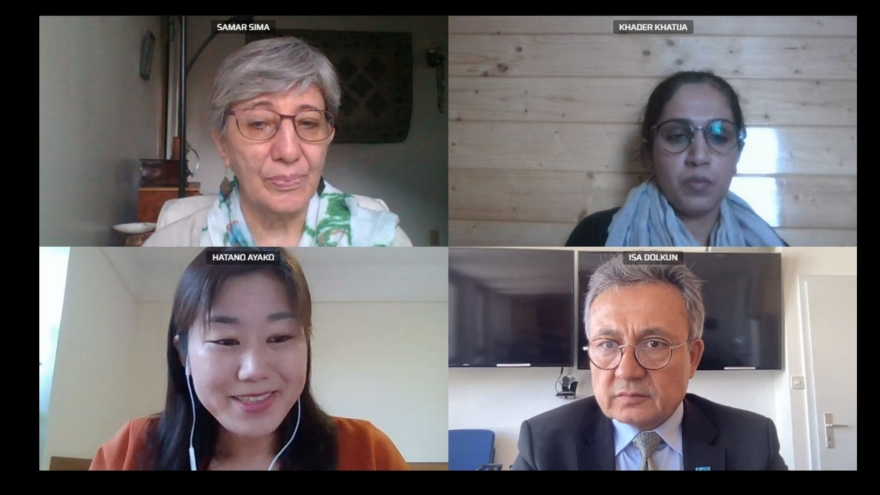 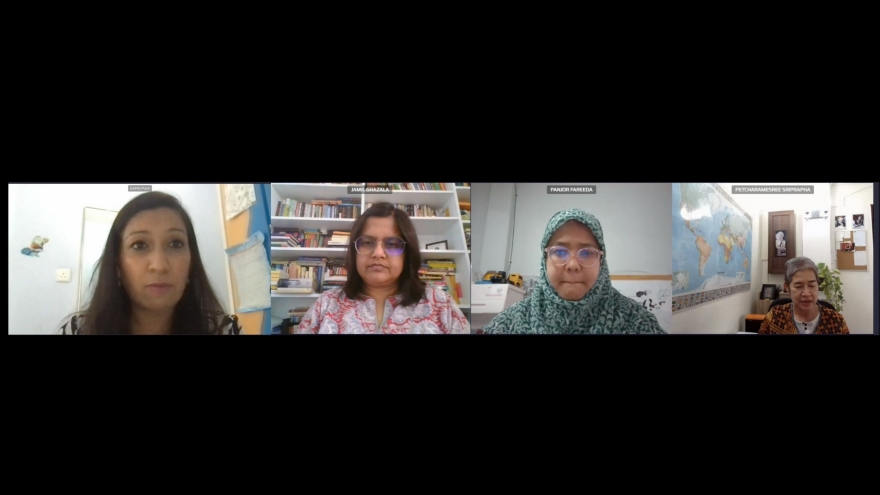 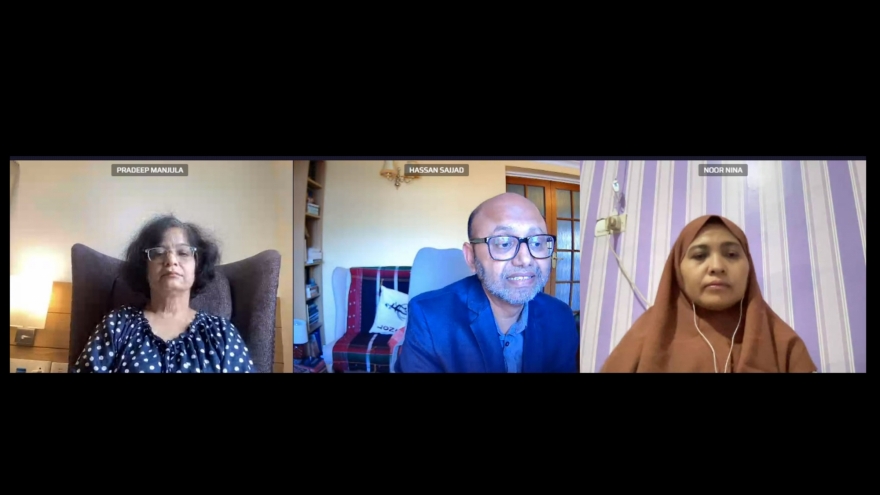