The 2022 Americas Regional Forum on Minority Issues, "Review, Rethink, Reform: 30th anniversary of the UN Declaration on the Rights of Minorities 1992-2022" was held on October 11-12 online. The goal of the Regional Forum was to undertake a critical assessment of the problem-solving capacity of the UNDM through a gap analysis focusing on the normative framework, institutions and mechanisms facilitating implementation, and the effectiveness of minority participation in norm-making and norm-adherence. The main objective was to formulate concrete recommendations for the improvement of the regional and global minority protection regimes.

5 States participated, including Argentina, Colombia, El Salvador, Guyana, and Mexico. There were over 75 participants who contributed to the rich, stimulating and important discussion. In addition, over 200 people have watched the YouTube stream of the discussions.

TThe regional insights from the Americas Regional Forum will feed into the thematic work of the Special Rapporteur for his report to the 52nd session of the UN Human Rights Council in March 2023. Furthermore, the discussions will inform the work and recommendations of the 15th session of the Forum on Minority Issues, which will take place in Geneva in December 2022.

At the opening session of the Regional Forum, participants heard from Victoria Donda, Director, National Institute Against Discrimination, Xenophobia, and Racism; Margarette May Macaulay, Rapporteur on the Rights of Persons of African Descent and against Racial Discrimination and second Vice-President, Inter-American Commission on Human Rights; Magdalena Talamas, Director, Department for the Promotion of Peace at the Organization of American States; Karin Santi, Regional Team Leader HIV, Health and Development, UNDP's Regional Bureau on Latin America and the Caribbean and Fernand de Varennes, UN Special Rapporteur on minority issues.

The discussion raised and addressed a range of issues affecting the minority communities of the Americas, culminating in the development of 29 recommendations targeted at States, International Organisations and civil society to strengthen the minority rights framework at the international and regional levels. Once again, in order to maximise accessibility, the Regional Forums had promotional material in various minority languages, as well as interpretation in English, French, Portuguese, Spanish, and Spanish Sign Language.

Below you will find all of the documentation from the 2022 Americas Regional Forum. 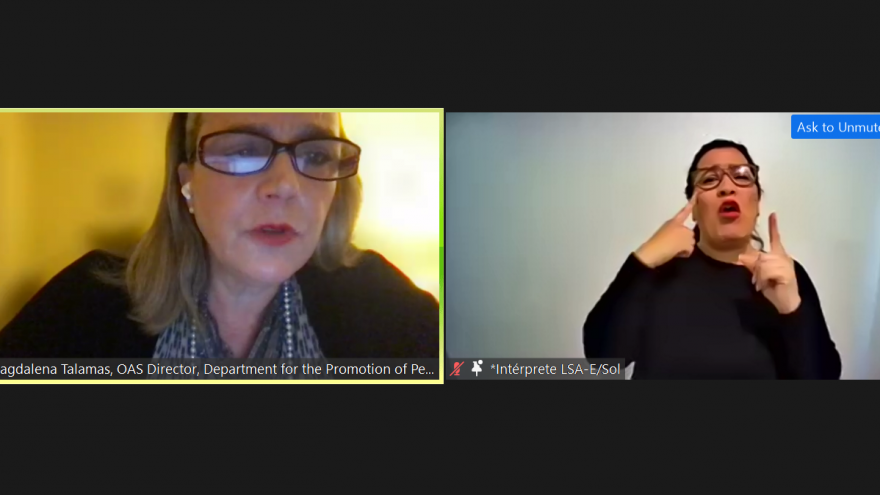 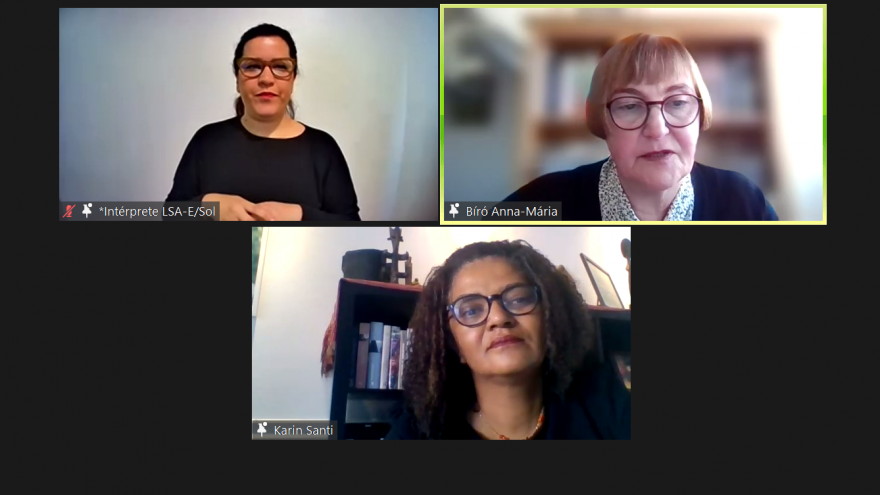 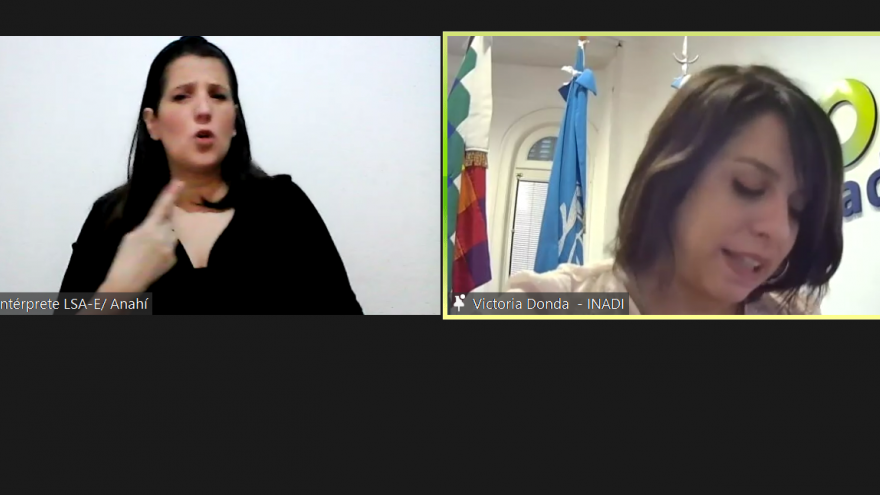 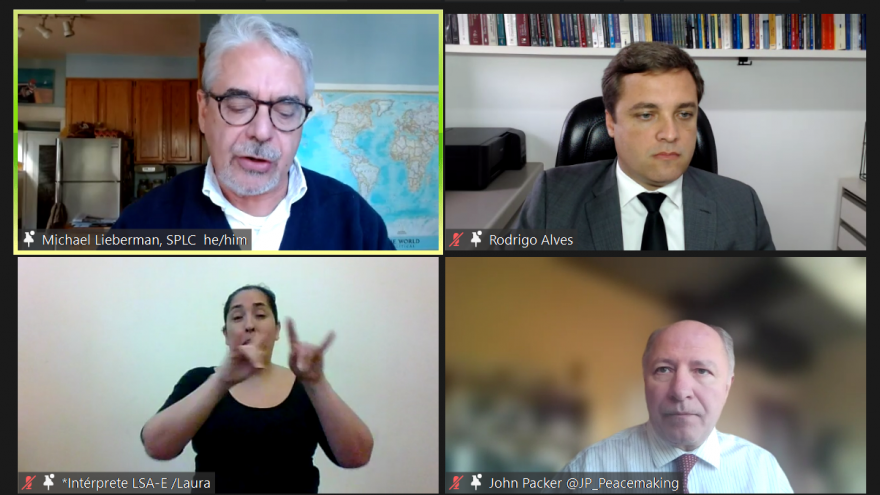 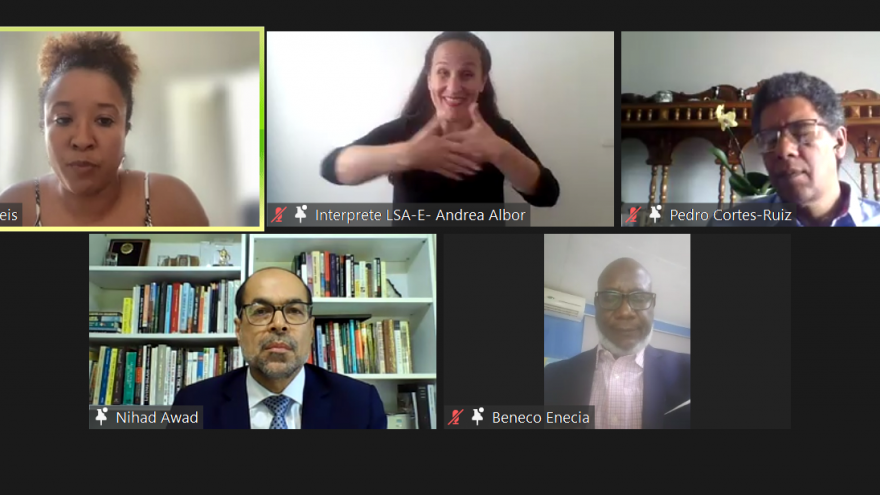