The 2022 Europe-Central Asia Regional Forum on Minority Issues, "Review, Rethink, Reform: 30th anniversary of the UN Declaration on the Rights of Minorities 1992-2022" was held on May 2-3 in a hybrid format at the Diplomatic Academy in Vienna, Austria and online. The goal of the Regional Forum was to undertake a critical assessment of the problem-solving capacity of the UNDM through a gap analysis focusing on the normative framework, institutions and mechanisms facilitating implementation, and the effectiveness of minority participation in norm-making and norm-adherence. The main objective was to formulate concrete recommendations for the improvement of the regional and global minority protection regimes.

11 states participated in the Regional Forum, including Austria, Greece, Hungary, Kazakhstan, Kyrgyzstan, Romania, Slovakia, Slovenia, Spain, Sweden and Switzerland. There were 138 participants from 35 countries who contributed to the rich, stimulating and important discussion. In addition, over 360 people have watched the YouTube stream of the discussions.

The regional insights from the Europe-Central Asia Regional Forum will feed into the thematic work of the Special Rapporteur for his report to the 52nd session of the UN Human Rights Council in March 2023. Furthermore, the discussions will inform the work and recommendations of the 15th session of the Forum on Minority Issues, which will take place in Geneva in December 2022.

The discussion raised and addressed a range of issues affecting the minority communities of Europe and Central Asia, culminating in the development of 61 recommendations targeted at States, International Organisations and civil society to strengthen the minority rights framework at the international and regional levels.

Once again, in order to maximise accessibility the Regional Forums had promotional material in 8 minority languages, as well as interpretation in English, French, Romani and Russian.

Below you will find all of the documentation from the 2022 Europe-Central Asia Regional Forum. 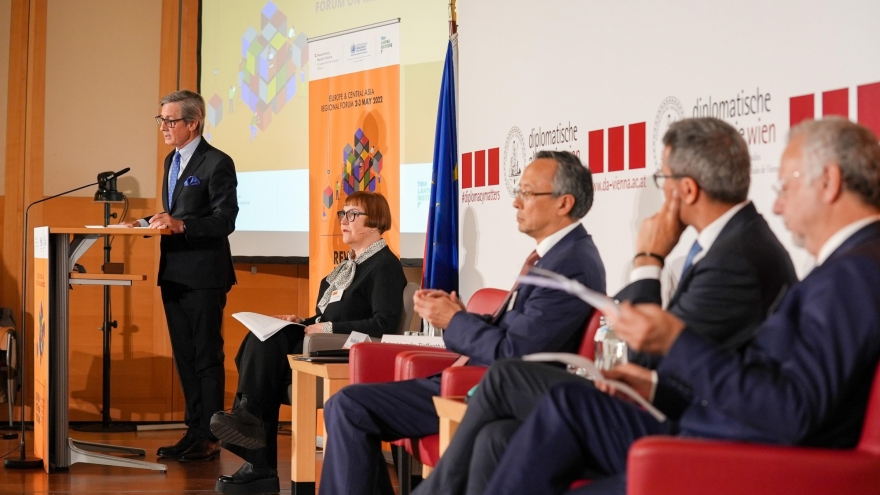 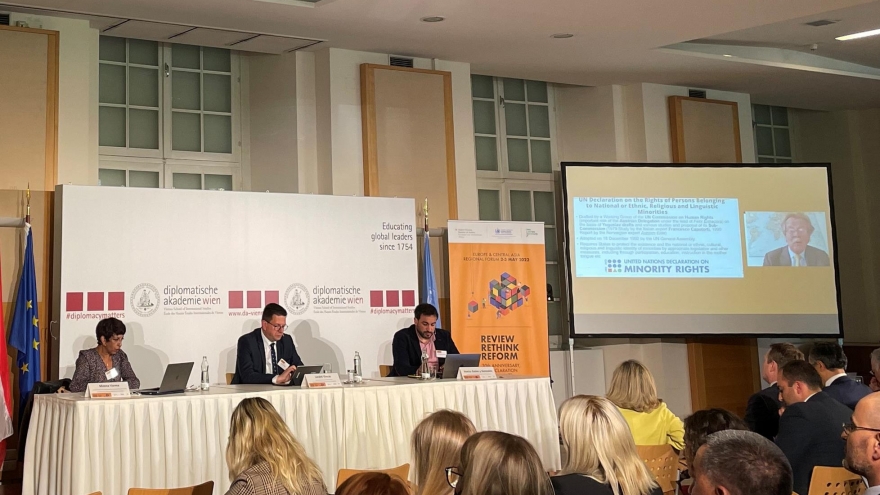 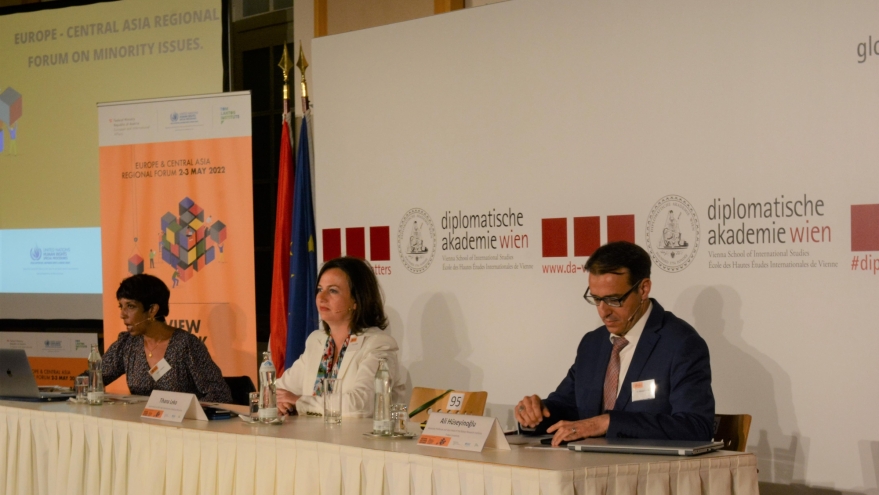 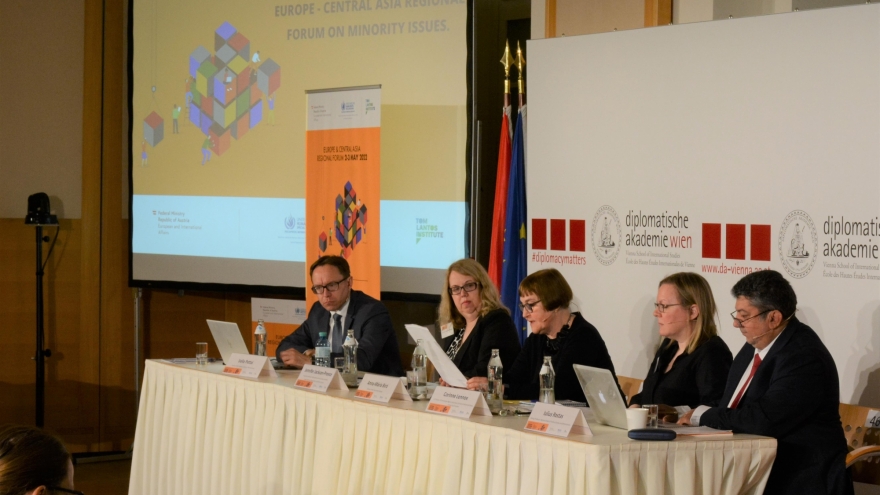 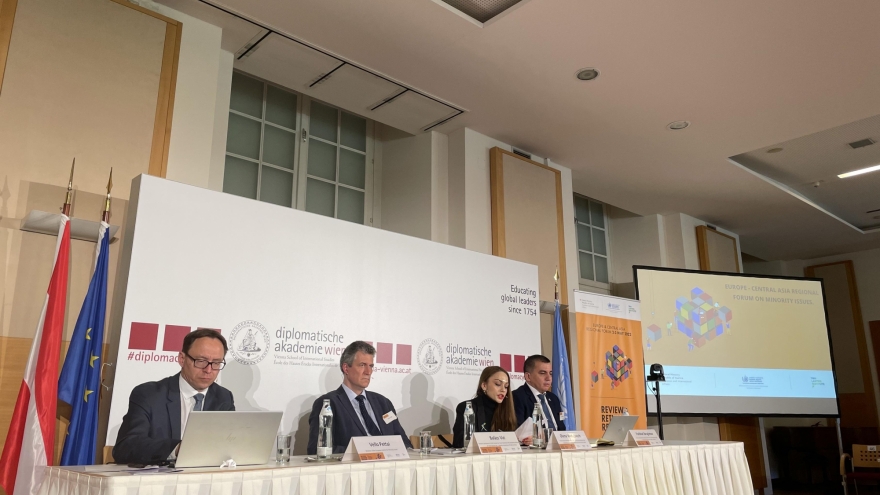 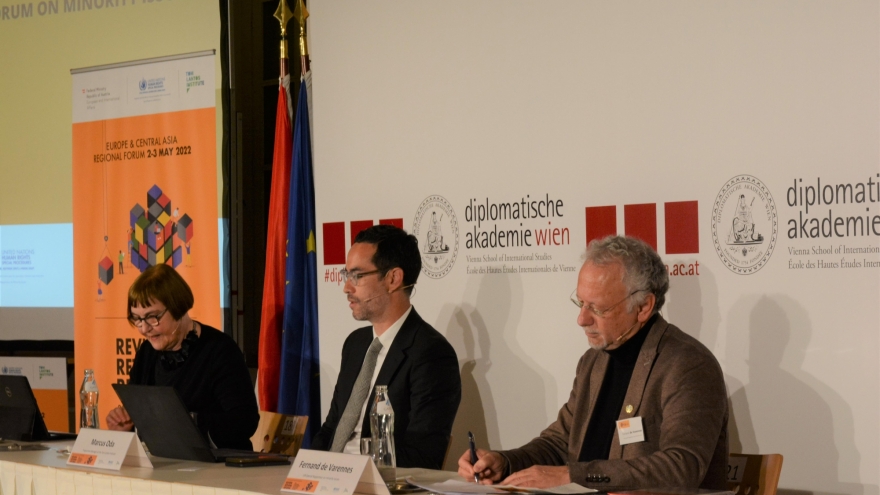