European Regional Forum on Education, Language and the Human Rights of Minorities

It was held at the European Parliament in Brussels, Belgium on 6 and 7 May 2019 to provide European insights for the development of a set of recommendations to inform and strengthen the implementation of international human rights in relation to education in, and teaching of, minority languages, as contained in the United Nations Declaration on the Rights of Persons Belong to National or Ethnic, Religious, and Linguistic Minorities (UNDRM) and other UN instruments such as the International Covenant on Civil and Political Rights, the Convention on the Rights of the Child, the UNESCO Convention against Discrimination in Education, and the Convention on the Elimination of All Forms of Racial Discrimination.

The Regional Forum’s other objectives included:

The Regional Forum was developed jointly by the Special Rapporteur and a consortium of non-governmental organizations working for the human rights of minorities in Europe. In the development of the concept and format of the Regional Forum, special attention was given to ensuring that the spirit, purpose, and objectives of the UN Forum on Minority Issues, UNDRM and other human rights instruments were respected. Thus, the Regional Forum was viewed as a platform to promote effective measures and the creation of favorable conditions for the promotion and protection of the human rights of minorities, in particular the right to education in and teaching of minority languages. The recommendations stemming from the discussions of the Regional Forum will be part of the report of the Special Rapporteur on minority issues to the UN Human Rights Council and posted on his website. They will also be used to feed into the preparation of a guideline document on education in and teaching of minority languages. In addition, they aim to support the implementation of human rights treaties and the UNDRM, and to interpret specific obligations in light of existing jurisprudence, norms, and best practices.

The Regional Forum was also developed with a view to emphasizing the importance of dialogue among all relevant stakeholders on the promotion and protection of the human rights of minorities, including the sharing of best practices, respecting and supporting diversity, and promoting inclusive and stable societies and social cohesion. To this end, the Regional Forum sought the involvement of a very wide range of participants from all of Europe, such as representatives of states, intergovernmental, regional and international organizations, including United Nations agencies and mechanisms, national human rights institutions and other relevant national bodies, academics and experts from various fields, representatives of minority communities, as well as civil society organizations specializing in minority issues. Of particular note is the fact that the participants and experts represent a wide-ranging, multi-disciplinary group, including those outside of the fields of law and politics, from across Europe. As a result, these recommendations are based on human rights standards, as well as on justifications that go beyond legal interpretations, and that draw on recent relevant scientific research in the fields of economics, sociolinguistics, anthropology, healthcare, political science, and psychology.

Some 175 participants from international and regional organizations, states, civil society and minority groups, as well as other interested parties were registered for the European Regional Forum.

Below you will find background documents, keynote speeches, expert presentations and participant statements from the European Regional Forum, held in the European Parliament, Brussels, on 6-7 May 2019. 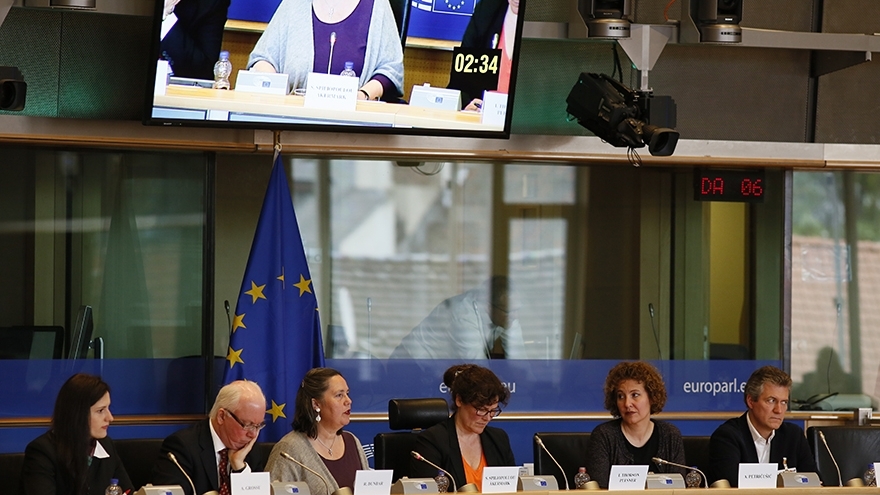 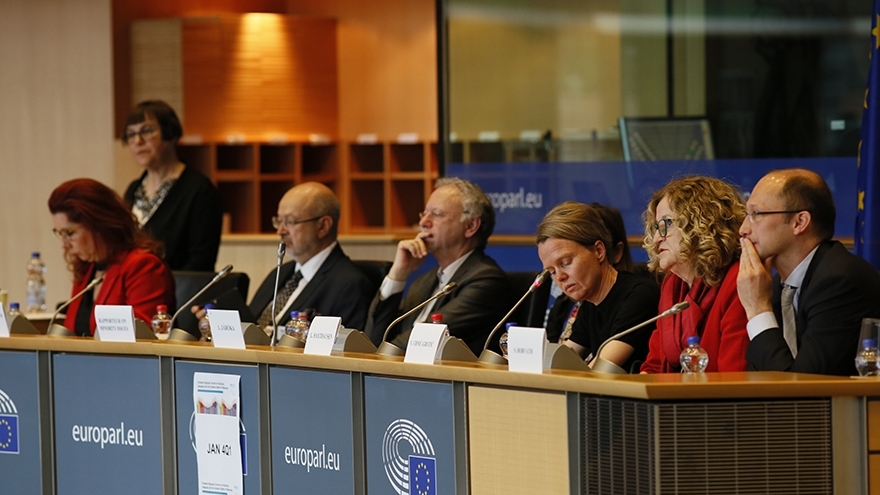 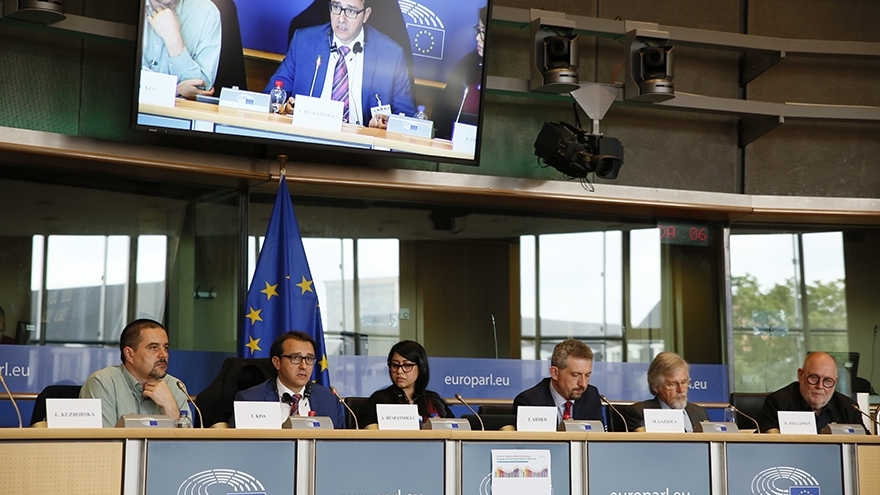 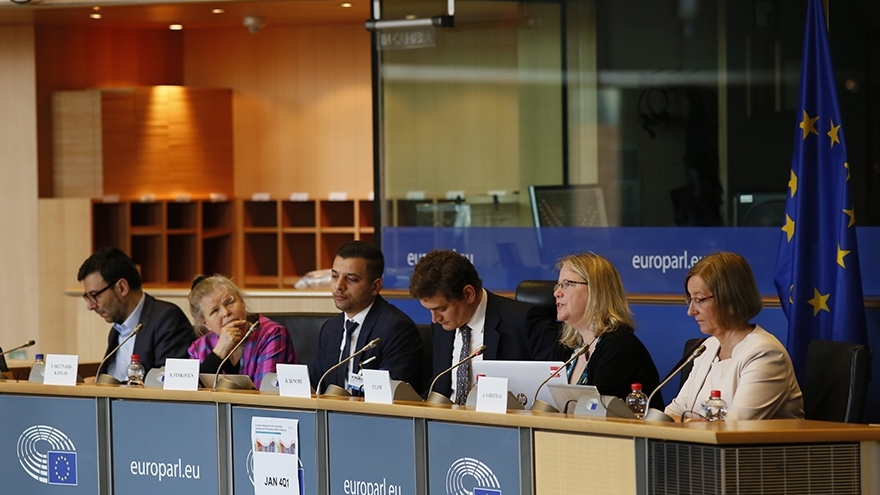 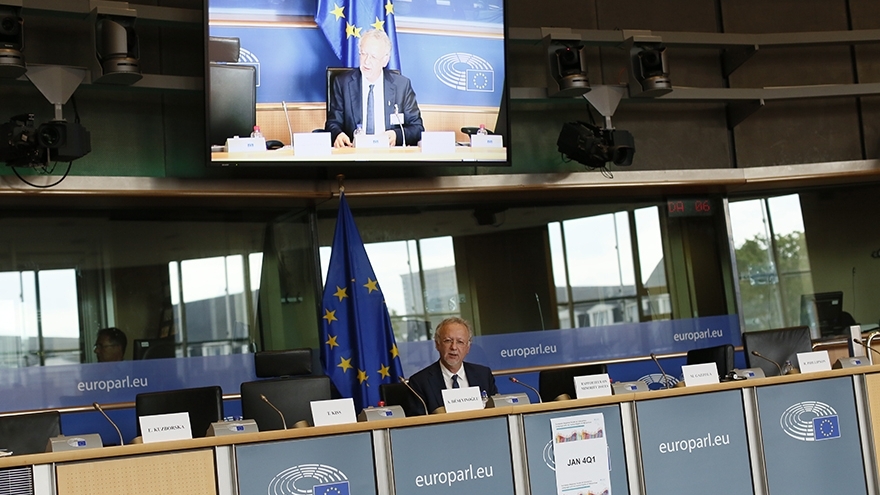